The small child on the left is my younger brother while the child in the dress getting arrested is none other than yours truly. The bearded guy behind us is Jesus. Although my policeman dad did rock a similar beard when he worked in vice, which by the way, was not the inspiration for this game we’re playing in the picture. At least as far as I can remember. These kind of crossdressing shenanigans were just sort of the norm in my childhood. I mean, when you wear a plastic Wonder Woman outfit in kindergarten for Halloween, its all a downhill trot in mom’s Candies platforms from there on out.  I never knew why I loved award shows, old movies, Barbies and the Miss USA pageant. I just did.

Over the years as I’ve listened to transgendered friends share about feeling like they were trapped in the wrong body, my heart breaks for them. Living with that sort of inner-turmoil must be a real challenge especially in childhood. While my attraction to sparkly things was hard to explain or accept for straight kids in Denver in the 70’s and 80’s ,I never went through anything as difficult and heroic as that. I was just a kid who liked fur coats and Jaclyn Smith. Girls, in my mind, were more glamourous than boys. A vagina? No, thanks. Glamour is actually what I wanted. Obsessed with celebrities and magazines, I daydreamed about growing up and being fabulous. I had no idea what I’d be or how I’d get there but my life had to be glamorous. I remember looking at Enquirer when I was a kid and there was picture of Elizabeth Taylor getting out of car in a fur coat and it said, “Liz Back from Rehab!’ and I thought whatever she was doing looked pretty glamorous.  At age 10, I didn’t know she was a drug addict and an alcoholic. Turns out old Liz and I had more in common than I thought. 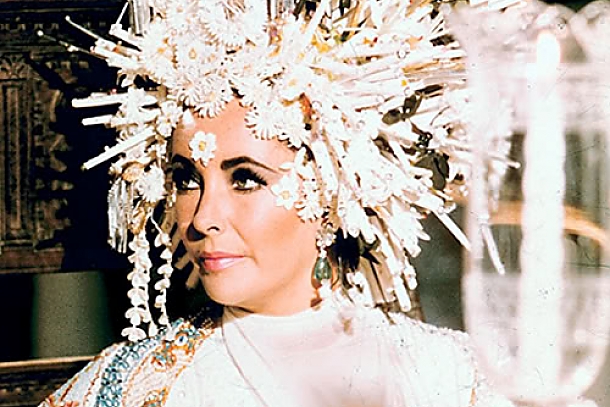 In my twenties, my crossdressing morphed mainly into clubwear in the 90’s but I’d occasionally take get gussied up with my best friend and hit the bars in drag. Connie Lingus was my alter ego. I know. Subtle. That’s how I roll. And chasing the glamour bus was something I did for years and years in Los Angeles fueled by endless supplies of liquor and drugs. It was glamorous for a little while.  But addiction and alcoholism were anything but glamorous for me in the end. It was just sad, repetitive and really fucking lonely. 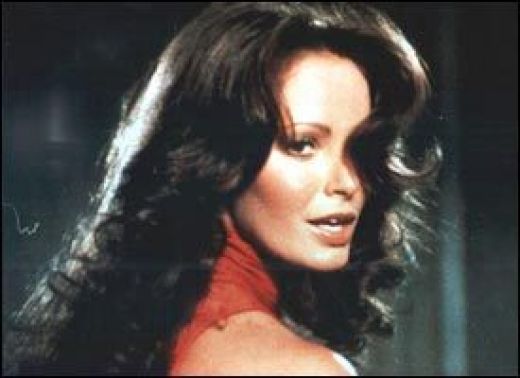 I guess I’m thinking about this today for a few reasons but mainly because of the photo at the top of the page. My niece sent it to me and it made me laugh hysterically. We were such imaginative kids who routinely escaped into fabulous worlds. The more I stay sober, the more my creativity slowly returns to that state I had back then.  There’s a fearlessness and strength in my childhood imagination and love of glamour that I want to channel in a healthy way into my work today. I smile when I look at myself in that photo. And I’m so proud of that crossdressing misfit who no matter what was always his own person, even if that person was wearing mom’s high heels.