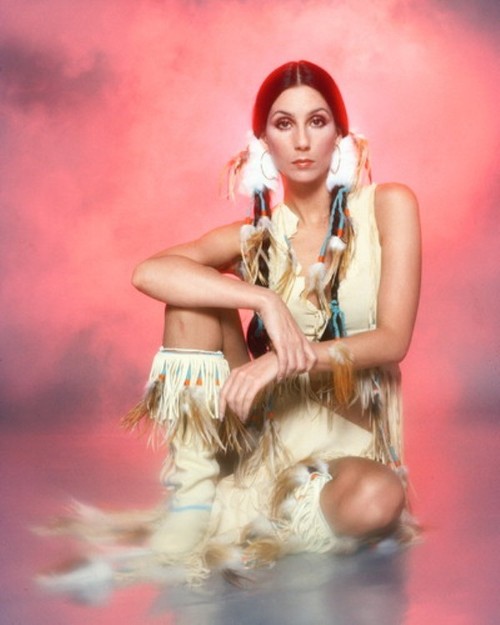 In a misty Santa Monica park, on top of a green hill, with the sound of fog warnings coming from the beach and dogs barking, there’s a rec center. In addition to what sounded like some pretty spicy dance classes, this center also has meetings of the 12 step variety. Meetings I needed very much when I first moved to the beach in 2009 in hopes of turning my shipwreck of a life around.  My first time there I peered in the window and saw all these happy smiling people. Well, this certainly couldn’t be a meeting for drunks and drug addicts. Where was the crying? Where were the hobos with the red bandana knapsacks and pork pie hats? Where were the junkies in wheelchairs on death’s door? Being convinced I was in the wrong place, I quickly got out of there before anybody noticed me.  What I didn’t I know was that was the right place and I would be spending a lot of time there in the months to come.

12 step meetings are crazy ass places. Drama. Laughter. Breakdowns. Breakthroughs. Bunnies. No, really, there was an actress from the 80’s who used to bring her pet rabbit to the meeting. Maybe the bunny had a drinking problem. It’s all the stuff people watch reality tv for but without the commercials. Unlike those televised travesties, meetings actually save people’s lives. I’m not exactly sure how but people who go all the time usually stop doing drugs, drinking, gambling screwing everything in sight or whatever else might ail them. Again, this magical juju is beyond my comprehension. Sure I can tell you the names of the kids on Full House or the order of the singles released on Madonna’s True Blue record, but mysteries of the universe are beyond my comprehension. What I did notice about these gatherings is the folks who shared about their struggles and the solutions to said struggles and did so on a regular basis managed to stay sober. One day after a gathering of these brave people, my heart was full. I left the meeting and as I walked down the fog covered hill, this song started came from the SUV of one of the people leaving the meeting:

I started laughing. Not only because of the song’s goofy jingly-jangly intro or the lyrical parallels to attendees of the meeting, but because it’s Cher. Diva, icon and former spouse to someone who used drugs and alcohol like I did, Cher is everything. I love Cher for the camp factor, for her music and because as a gay man in his forties, it’s the law. Cher is also the ultimate symbol  of survival. Ain’t no Equal commercial or bad movie gonna keep her down!  Just when we think she’s done, she comes back. With a few months sober and back from the brink of self-destruction, I could kind of relate.  I could go on with the Cher metaphor (“I was once a ‘Dark Lady’ and now I ‘Believe”) but I won’t. What people like Cher, Madonna Cyndi Lauper and Boy George represented to me as a kid was individuality and strength, things I so desperately wanted. Meetings were the first place I felt like I could be myself. The real version. I could say, “hey, I’m not feeling good.” or “I need help” without giving a crap about what people thought. I soon began to find my life but bigger than that I learned I didn’t have to do any of this alone. And thankfully, my road to individuality and being able to share my problems was one that didn’t require headdresses or assless pants. 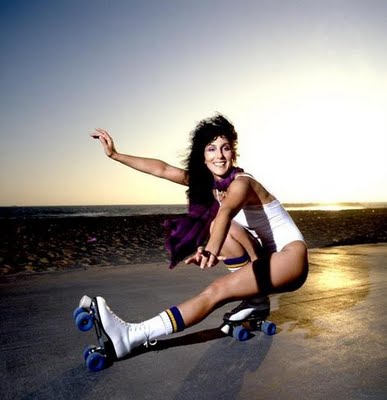