With all due respect to the words “epic”, “literally” and “awkward” the word miracle has got be one of the most overused and misused words in the English language. A great parking space, Miley Cyrus in pants, 2 for one bacon cheeseburgers, a short line at the airport– all of them get labeled miracles on social media or in casual conversation. In recovery, the word gets tossed around with even more liberally. People back from a relapse, what’s-his-face getting 90 days, newcomers to a meeting– also all miracles. And yet those are the kind of miracles I really believe in. I mean the fact that me and all of the addicts/alcoholics I know aren’t dead seems like a bona fide miracle to me. And yet there’s such a thing as a “certified miracle” too. Like this story of a woman in Costa Rica who recovered from a deadly brain aneurysm after looking at a photo of Pope John Paul II. So what is a miracle anyway and who the heck certifies them? While my brain tries to untangle this, please enjoy Barry Manilow in an epic performance that will literally blow your mind. Sparkly sweater alert in 5,4,3,2,1….

While the Barry-break got me no closer to a better understanding of the word, I do think Sean Mahoney: Miracle Certifier would make an excellent reality show for A&E. Webster’s defines it, primarily as, “an extraordinary event manifesting divine intervention in human affairs.” Sounds good enough to me and completely applicable to events I can’t explain. Like Courtney Love and Dave Grohl making up after 20-years.

Or Prince and Warner Brothers finally burying the hatchet leading to a re-issue of Purple Rain! 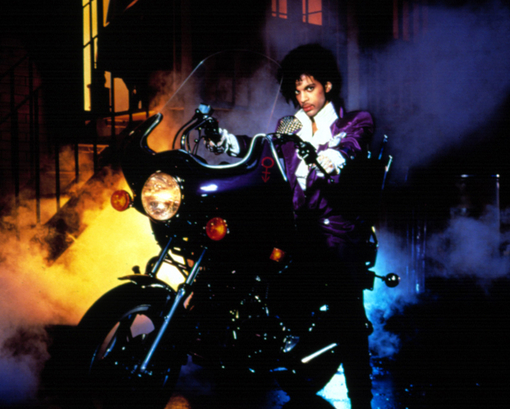 Or this little fish who became the first fish ever to be taken off the endangered species list! 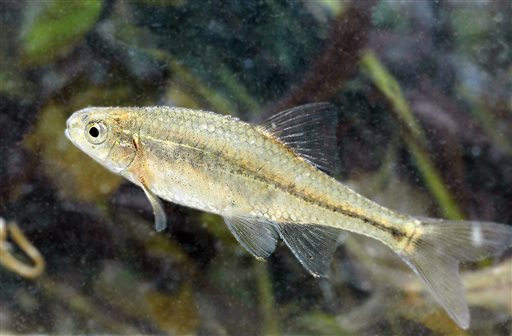 Or this 13-year-old who survived being shot in the head! 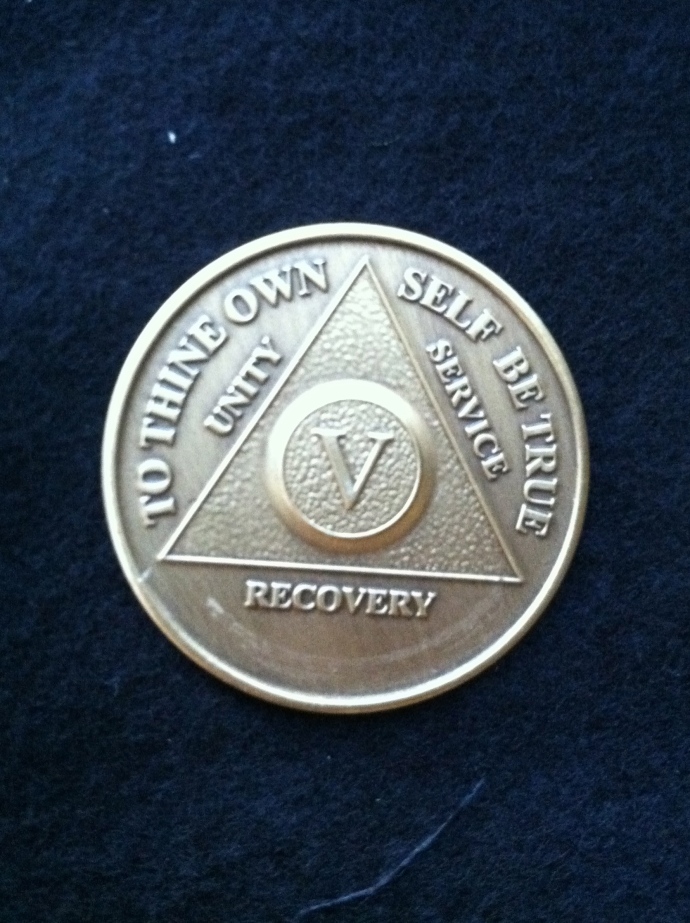 Or maybe a miracle to you looks like not getting fired when you should have been or being nice to your mother-in-law at dinner  despite wanting to slap her or not getting pulled over for that busted tail light you can’t afford to fix. I guess my point is, whatever miracle you’re celebrating today, congratulations. You deserve miracles, no  matter what they look like. Literally.

Last night, I finished Boy, Snow, Bird by Helen Oyeyemi. It’s a thought-provoking novel that uses an inverted tale of Snow White to tell of three women affected by America’s warped perception of race and beauty during the 1950’s. Honest yet fantastical, funny but probing, sparkling while simultaneously really freaking dark, the novel has profound things to say about race and self-esteem to be sure. But where it soared, for me anyway, was when it got to the truth of family relationships. 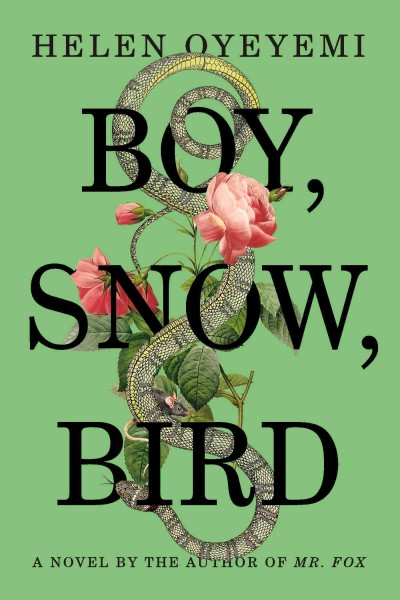 Without giving anything away, the book plays a little game with the reader and makes you wonder who the “villain” of this bizarre fairytale actually is. Oyeyemi does a terrific job of presenting multi-dimensional characters all of whom are deeply flawed. Things get cray-cray in the end and a burst of compassion even rushed over me for the one character who seemed like the most clearcut villan of the book. It’s some good writing to be sure. But it’s also real life. 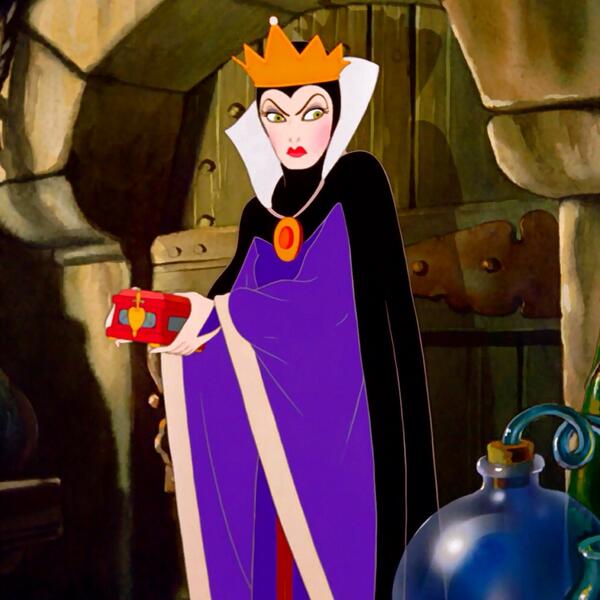 Once upon a time my own story had an entitled little princess at the center of it.  Despite her own awful actions, the princess was convinced that the world was out to get her. And there were, consequently, some actual villains who had done awful things to our little princess. So to deal with the sordid and terrible hand life had dealt her, the princess snorted some enchanted powder of the magic mirror, guzzled down an evil potion (or forty) and lived under the spell that everyone else was the problem, not her. For a really long time. Like 20 years. Luckily, her spell, I mean my spell was broken 5 years-ago and now the only Evil Queen in my story is usually just me.

Thank god too. Living in a good guy/bad guy world, especially when it comes to my past is incredibly dangerous. Yesterday, the grandfather of magical realism and surely an influence on Oyeyemi, Gabriel Garcia Marquez passed away at the age of 87. Marquez once profoundly said, ““What matters in life is not what happens to you but what you remember and how you remember it.” This punched me in the gut. Marquez is basically saying the victimization of our past is up to us and we have the power to tell our  bad memories to, well I’ll  let him explain it. 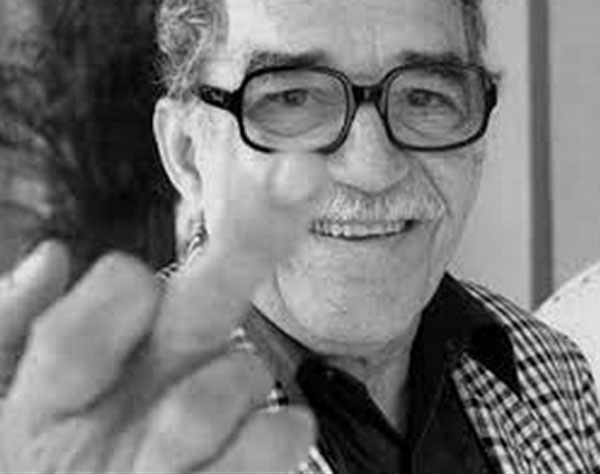 In recovery, I’ve gone through a process of inventory to find my part in relationships where I have resentments.  I’ve done this process twice in my own sobriety and walked others through it on several occasions too. They wrote a great book about all of this stuff which certainly describes it better than I can but what I’ve learned is that even in the worst, darkest situations I’ve usually done something fucked up too. This process has freed my story from bad guys hell bent on destroying me.

The incredible thing is when I own my shit, everybody is let off the hook. This doesn’t mean I have to like everyone or hang out with them. And this is not easy. Forgiveness is punk rock. Compassion is a ninja skill. If these things were easy to hand out like starlight mints, I think we’d all do it all the time. “Sure have some compassion and while you’re at it take some forgiveness!” But they’re not. this shit is hard and takes a really long time. But for me, freeing my story of witches, evil queens and bad guys has been really worth it. Teachers who gave me shit for being a sissy, kids who beat me up, bosses who failed to see my brilliance– somehow I’ve let them all go and they don’t fuck with me anymore. That’s what I call magic. 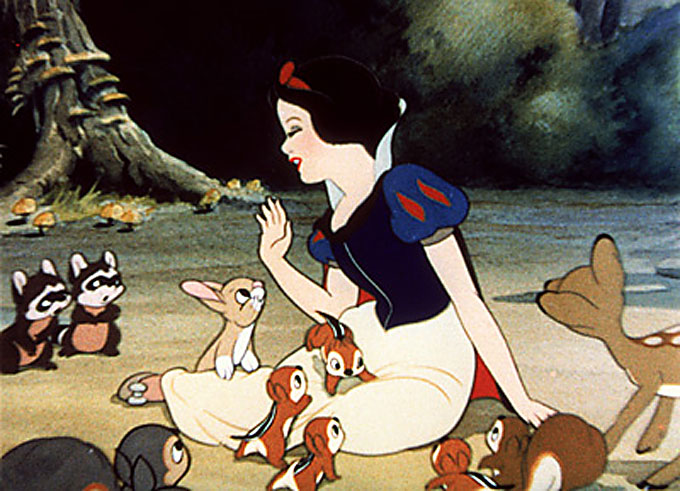 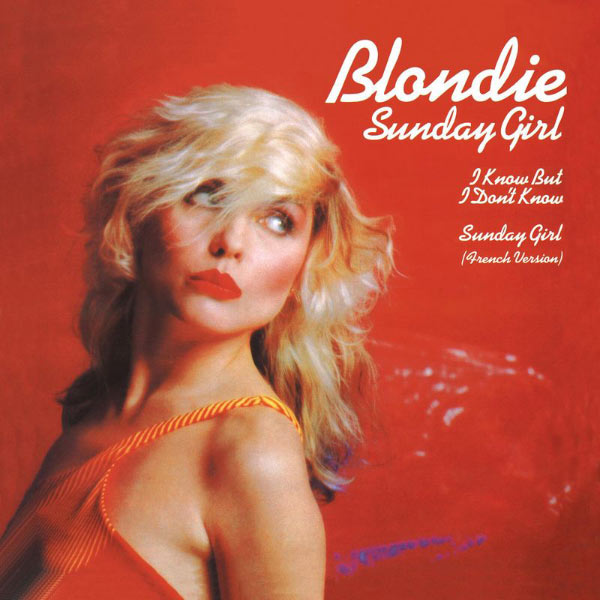 I read recently that 68-year-old punk/pop icon Debbie Harry hopped up on stage and sang Heart of Glass with Arcade Fire at Coachella. Just because she can. Just because she’s, as Arcade Fire’s Win Butler introduced her, “Debbie fucking Harry.” But mainly, because she’s always had guts. Don’t ever get it twisted- No Debbie? No Madonna. No Gwen. No Gaga. No Miley. Period. The queen of the underground personified balls and moxie in the 70’s and 80’s.  Harry’s  tough stalkerish lyrics (I’m gonna getcha, getcha, getcha), jaw-dropping fashion sense, which basically every hipster chick would end up trying to copy for the next 30-years,

and her never-ending ability to surprise (rapping, for example)

put Debbie on the top of the heap. Debbie changed everything America thought they knew about rock and roll frontwomen.

Personally, Debbie blew my little gay mind when I saw her on shows like American Bandstand and Solid Gold during my childhood.

Henri Matisse once wrote, “Creativity takes courage.” Debbie Harry has that in spades. Me as of late? Uh. Maybe not so much. Yes, I’ve been monthly toiling away on a collection of one-acts that’ll be read this summer and yes I’ve been working as a  producer on a new show. And yeah I’ve read 15 novels since December and tried to intake as much art as I can but over the last month I feel like I’ve been hiding. It’s like writing and creating stuff are the things that make me feel the most free but somehow I’m ignoring those things and choosing to feel paralyzed and uninspired instead. Yeah. That sounds really healthy. In fact, it sounds like the recipe card for my classic Self-Sabotage Souffle. Damn. I thought I threw that fucking thing out. It’s humbling to think that self-doubt can easily creep in my windows, tie me up in the basement and basically hold me hostage regardless of how long I’ve been in recovery. One way or another, it’s gonna get me, get me, get me.

Nevertheless, I’m doing what 5-years of being sober has taught me: telling on myself. Moving the things that scare me into the light is the surest way to thwart their power. So I’ve been hiding but what am I going to do about it? For one, I’m going to follow a friend’s lead and write a little every morning. Hence the rebirth of this blog (the suggestion of another friend).  The simple equation of “No writing= feel bad” is easy enough to motivate me to move past fear and hop up on stage, metaphorically speaking of course. Doing things that scare me or that seem impossible helps pull me out of the dark. I say all of this to hold myself accountable. I’m going to blog for the next 30 days just to get my brain moving and to help kick fear in the ass. Friends, I would love to hear about the things that scare you but you do anyway. PS- It’s nice to see you again.